CHICAGO | Do-Rite Donuts & Coffee was started in 2012 by two of the chefs behind Lettuce Entertain You Enterprises, Francis Brennan and Jeff Mahin. Both bring their approach to fine savory dishes to the donut-making table as well, bringing a variety of flavors, from sweet to salty and even spicy, to their round creations. Do-Rite makes small-batch donuts, only 36 at a time, at its two locations.

The first shop, opened in 2012, serves high-quality donuts alongside Dark Matter coffee. In 2014, Do-Rite Donuts & Chicken arrived to serve fried chicken sandwiches as a savory aside to the coffee and donuts. If you ask, you may be able to order a fried donut chicken sandwich off of the “secret” menu – essentially a piece of fried chicken sandwiched within a glazed donut. In addition to rich sandwiches and whimsical sweet treats, Do-Rite also offers a substantial selection of vegan and gluten-free donuts each day.

Be warned – like most Chicago donut hotspots, Do-Rite marks closing time by whenever it sells out for the day. If you’re craving any of their unusual flavors, ranging from the Pistachio-Meyer Lemon to the Candied Maple Bacon, be sure to arrive early. We’ve included the original location below but if you want some fried chicken, be aware that it’s only available at the Erie Street location. 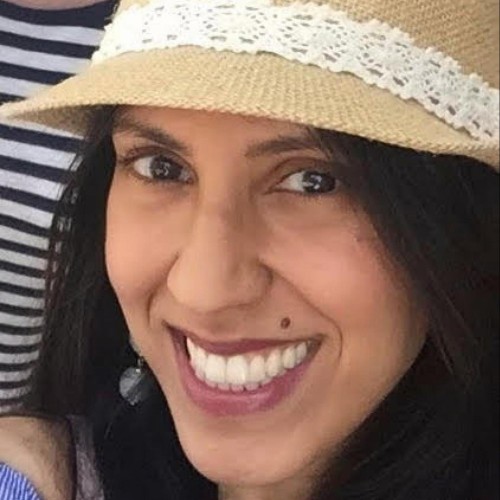 Nausheenhttp://www.globe-gazers.com/
Nausheen is a writer / photographer who called both Houston and Madrid home for a while before returning to Chicago. When she's not out exploring all Chicago has to offer for The City Lane, she's discovering the rest of the world and writing about it at www.globe-gazers.com.