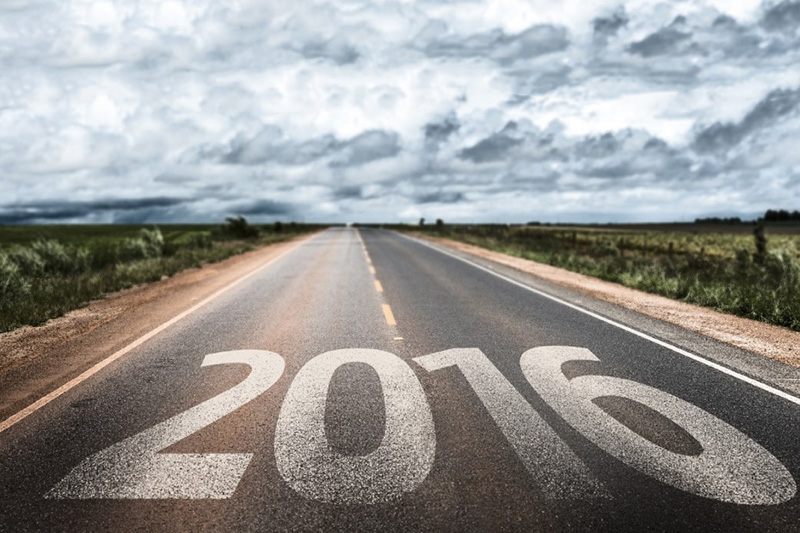 OPINION | Welcome good people, to this year’s City Lane State of the Disunion address. This one goes deep, but don’t worry there’s a light at the end.

When we wrote our State of the Disunion address for 2015, a little piece involving Australian politics, the film industry, and obscure Marvel comic characters, few people could have predicted what the year that would follow, 2016, would actually hold.

Of course, there are exceptions. The Simpsons predicted some of it, but then, many of the prophecies conjured by Matt Groening and his team of writers have gone on to come true. The obvious exception to this being the lack of any Planet of the Apes musical in the works (that we know of). But in many ways we are only seeing the iceberg when looked at from this angle, so let’s look a little deeper.

Chances are, for whoever your favourite musician or actor, there is probably a website that will tell you if they are still alive. It was just that sort of year. While the ebb and flow of life must naturally bring loss, and though with modern medicine it seems that several generations from now death will be merely an option*, this year, 2016, has brought the loss of many people who had a grip on the emotional chords of others, even if many didn’t know that grip was so firm.

—
* Although with the inevitable alt-right Trump-induced wars that are surely to come, perhaps science will take a back seat, cue Orwellian future fears.
—

But the orange elephant in every room has to be everyone’s favourite walking fairground ride, Mr Trump. We’re not going to bore you with the details of this man, chances are that either you already know them, or that you have a better source with far better, maybe even the best, details that will tell you what you want to know. In a world now defined by the facts we take forward, and with truth instead becoming more of a minor inconvenience that can be avoided where needed, uncertainty has never been so blindly certain.

But within this chaos, there is something you can do, because stealing from our own ‘post-truth’ world, where the facts we choose become the facts we keep, we as a populace have chosen to highlight all the bad things and let those weigh us down. We have chosen to abandon 2016 in the hope that 2017 will provide the answers. But let’s not let 2016 go so easily. The world is full of good things, that is, if you want to see and feel them. They may have been covered by the storm clouds above, but the good things are there.

So instead, this is what we at The City Lane asks of you. Put the bad things of this year aside and find 5 good things to put in their place. Great meals, great people, great concerts, great anything. Maybe you found your new favourite restaurant, or your new favourite beer. Maybe your holiday Airbnb was amazing. The important thing is to search through your memories and remember that 2016 had good things too.

2017 is going to need a positive attitude, and this is your best chance to find it.