After a morning of exploring Cobble Hill and Brooklyn Heights, and doing some various bits and bobs, my fiancée and I walked over to Chelsea and checked out the New York High Line, which was one of the highlights of my trip.

The High Line is a 21km (13mi) rail line that used to connect the docks and factories of the lower Westside to businesses along West Manhattan. The line stopped being used in 1980 and remained abandoned into the 1990s, with calls for its demolition occurring.

In the 1990s, certain people noticed that nature had, in effect, taken over the line, and that there were lots of plants and wildlife on the line. In 1999, a group called “Friends of the High Line” was created, who lobbied for the retention of the line, hoping to have it converted into an elevated urban park. They succeeded, and in 2009 the first stage was opened. The second stage opened in 2011 and plans are underway for a stage 3 extension. There are several “hop on/hop off” points along the line and it’s unlike anything I’ve ever seen.

What I really liked about the High Line was that it’s the perfect example of what can happen in a city where ideas and creativity are allowed to thrive. In so many cities around the world, the line would have been demolished however a great park has been created. You walk through it and get a really unique perspective of the city. There are viewing platforms, chill out areas, bird feeders and all sorts of things along the line. It’s the kind of place that inspires you to want to do something worthwhile with your life. 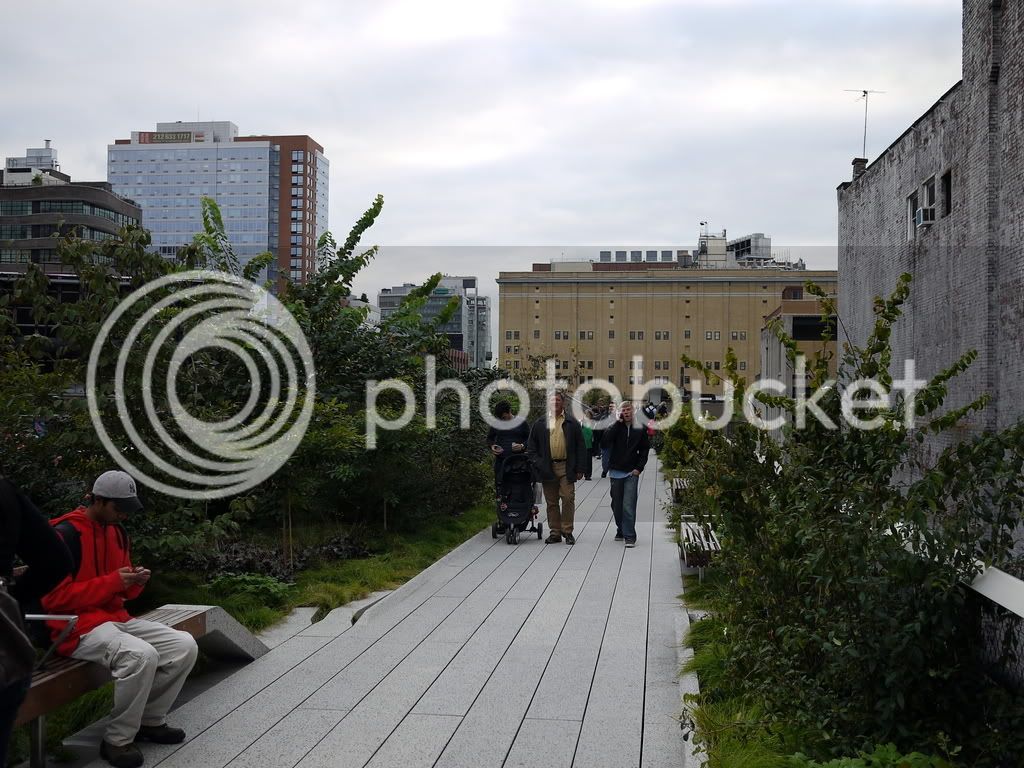 After the High Line, I checked out out the West Village, which is another cool little district in Manhattan with a great selection of bars and restaurants, amongst other things. 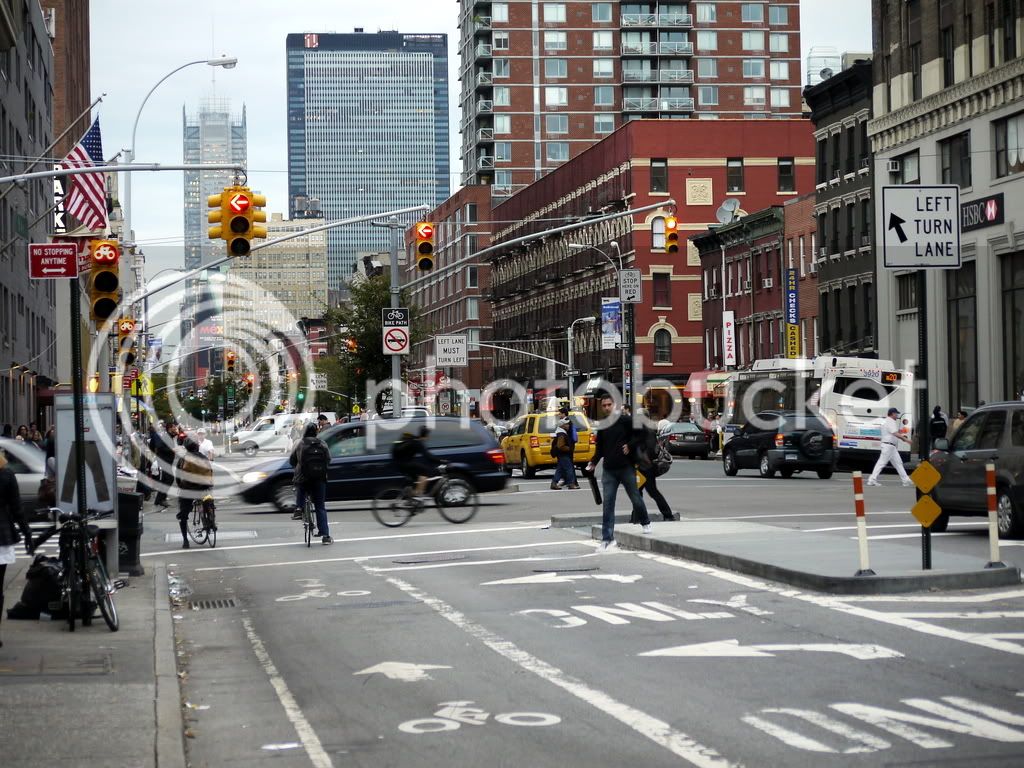 Union Square subway station. A maze of lines and tunnels.