When I went to New York, I stayed at Hotel Condor in Brooklyn as there was a really good deal going at the time.  It was unexpected, as I had always assumed that I’d stay in Manhattan, but I could have been happier to have stayed in the area.  So many tourists never venture beyond Manhattan, however Brooklyn has so much to offer. This update just covers a part of Williamsburg and Greenpoint in Brooklyn and even then it’s just scratching the surface.

One could easily spend an entire week exploring just Brooklyn, and my advice to anyone who visits New York is to, even if just for one day, get yourself over to Brooklyn and discover another side to New York.  In this post, I’ll be focusing on the amazing Brooklyn street art scene.

Part 1 focuses on the south-eastern part of Williamsburg, near the waterfront.  There is not much in the way of restaurants, shops, bars of cafes in this part of Williamsburg.  There are just a lot of old, abandoned warehouses and factories.  Despite this, there is no shortage of amazing street art in the area. 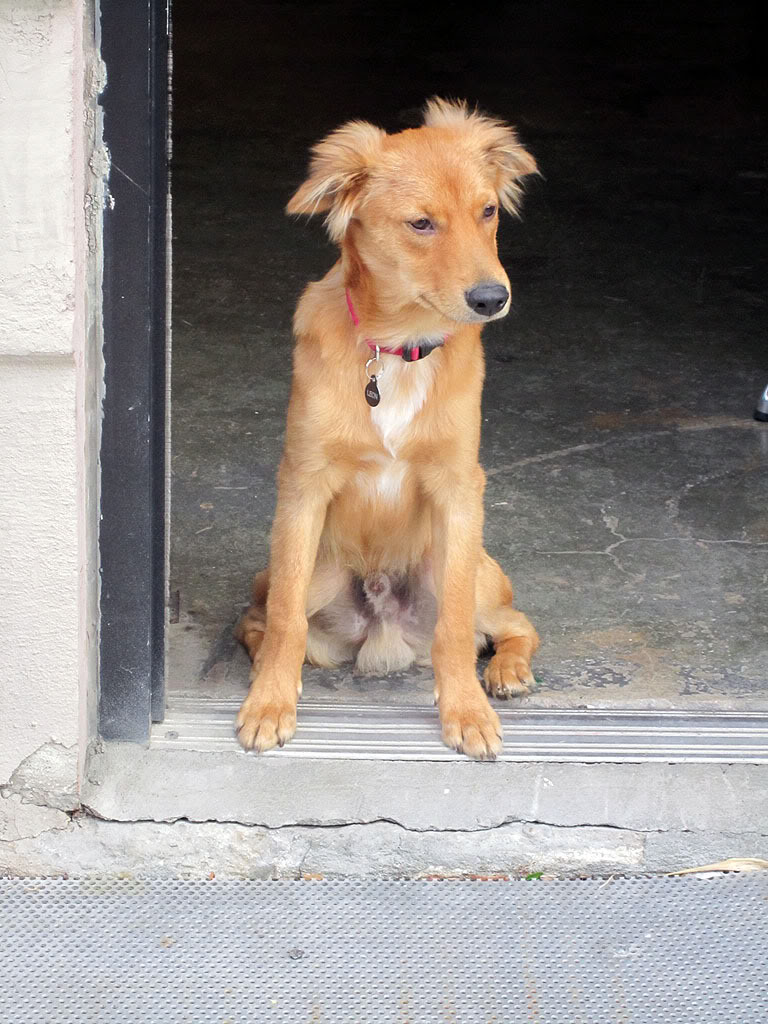 I love finding old signage that has long since lost its relevance from a utilitarian point of view. Brooklyn is quieter than Manhattan, and is a really cool borough. Williamsburg has been undergoing gentrification over the past few years, and is an eclectic mix of old industrial buildings, some abandoned, some operational, some apartments some retail, some offices etc. Pockets are very residential in nature – and there are large Jewish, African-American and Latino communities amongst others.

There are a lot of old factories and warehouse scattered throughout Brooklyn, and they provide a small insight into what once was. The sheer volume of Brooklyn street art is staggering.  Berlin is the only other city that I’ve been to that matches Brooklyn as regards street art. 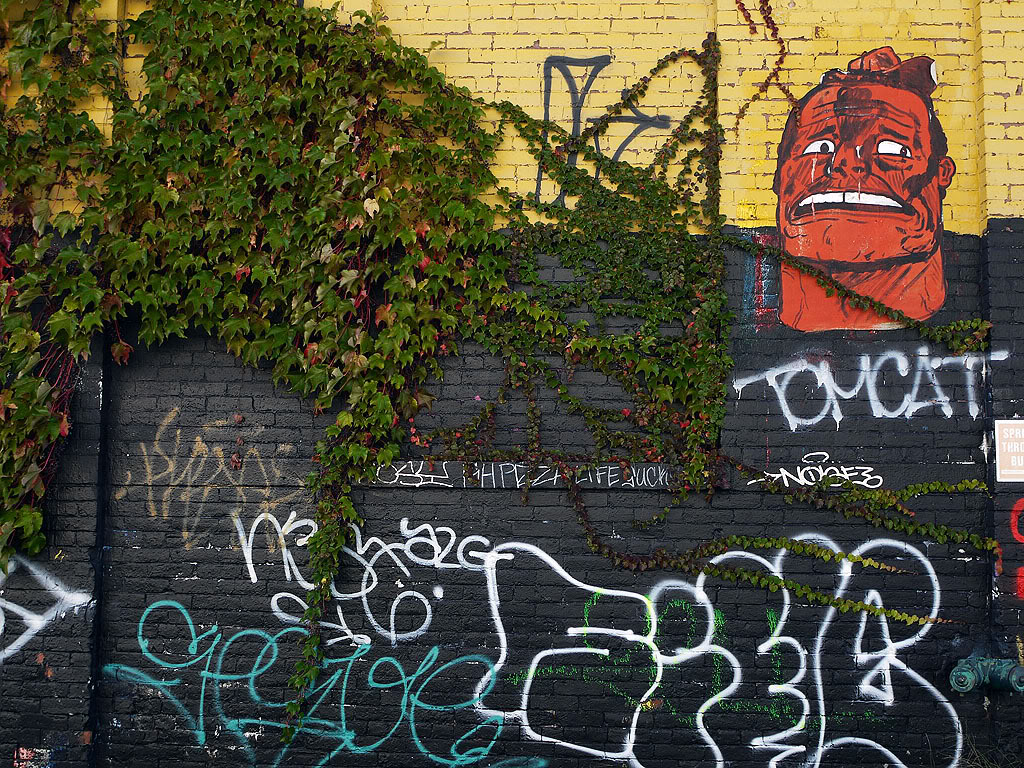 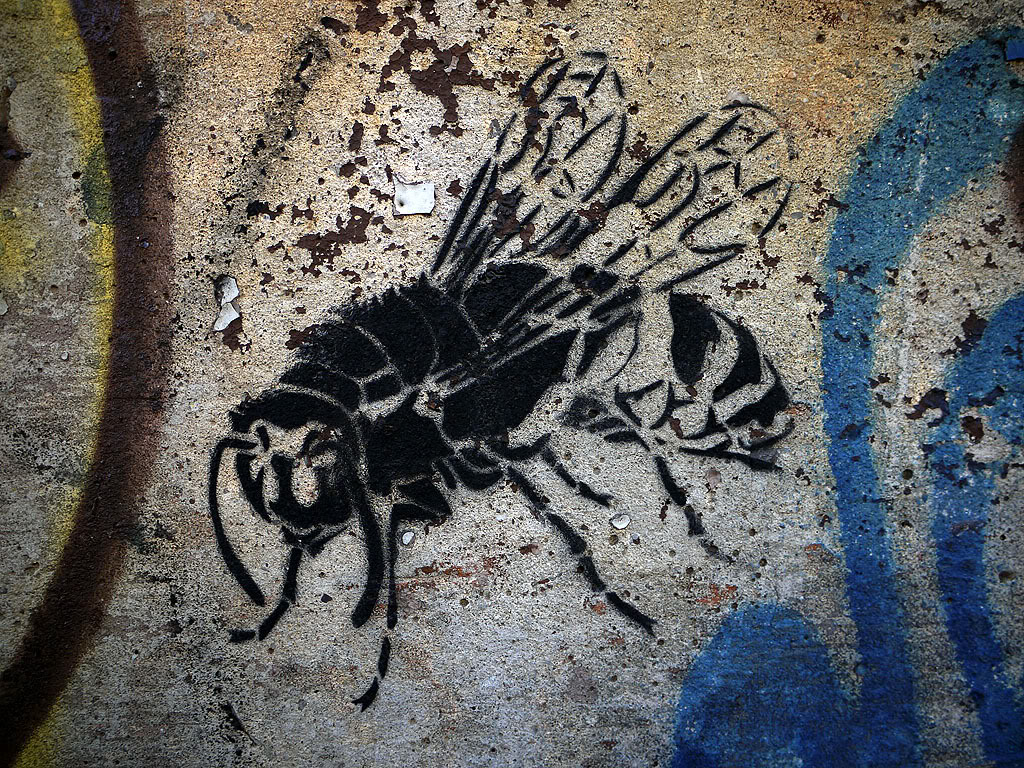 It seems that everywhere you look in Brooklyn, there’s something to see.  Often it’s hard to tell whether what you are looking at is art, decay, authentic, inauthentic or a combination of some or all of those things. Follow the links for my Brooklyn Street Art Tour Part 2, Part 3 and Part 4.