Macy’s was great. A good selection of mid-range items and decent prices. Living back in Australia and my fiancée and I still shop here online. Korea town, which from what I could tell was really just the one street. From what I have been told, New York’s “real” Koreatown is in Flushing, Queens. I didn’t make it out to Queens this time around, but certainly want to check out the borough next time I’m in New York. The Empire State building is a mighty fine piece of art deco architecture and is well worth visiting, not just for the building itself, but for, of course, the amazing views. Standing 102 stories tall, the skyscraper was named after New York’s nickname “The Empire State” and was the world’s tallest building from 1931-71. Unlike the usual scenario, the Empire State Building was actually finished early and under budget!

One of the major attractions in New York is the view from the top of the building, and on the way up you get to walk through several halls and passageways full of interesting information about the building. The view from up here is nothing short of spectacular. 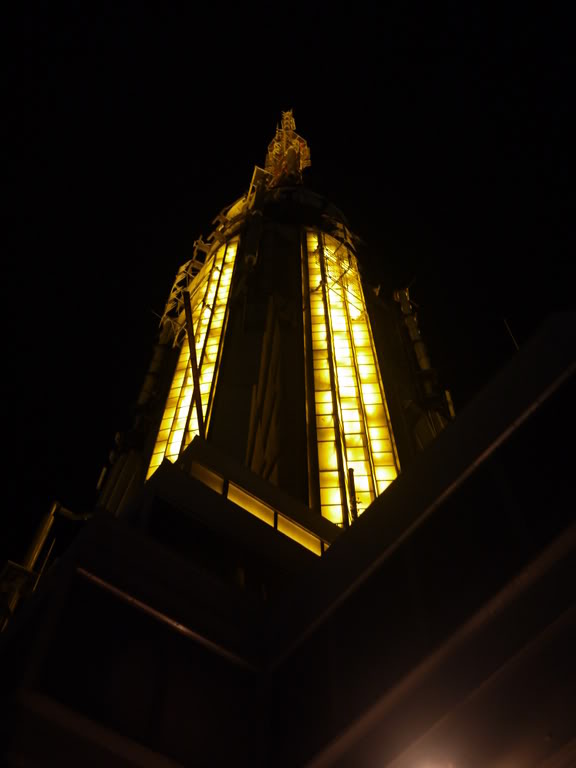 Walking through the West Village towards the Spotted Pig, we passed through a semi-seedy area. Something was going on along the street in the bottom photo and there were stacks of cops and bystanders but I wasn’t game to start snapping pics as the situation hadn’t yet settled.